In the past few years, the technology for preimplantation genetic testing of embryos (now referred to as the acronym PGT) has improved by leaps and bounds. PGT is now a very reliable tool for understanding the genetic competence of embryos before they are transferred into the womb. Some providers recommend testing all embryos and others have been hesitant to embrace this approach.

Today, we will discuss the pros and cons of IVF genetic testing.  Each woman’s situation and clinic mindset can be different, so it’s important to know where the facts that their decisions are based on. 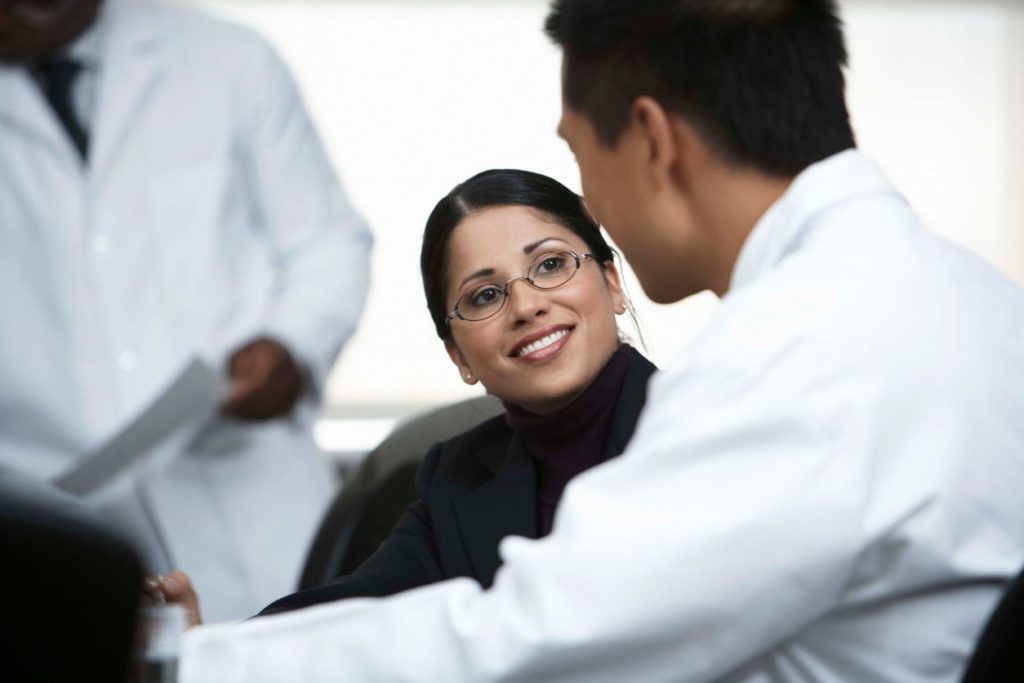 PGD (Preimplantation genetic diagnosis) was another type of genetic screening which detects the presence of genes for specific diseases.

The terms were changed recently following a meeting at the World Health Organization by a large multinational group of experts, including Dr. Joseph Davis, the founder of this website (Destination Fertility).

The goal of the change was to standardise the terms across groups of people working in fertility care globally and to make them more accurate. PGS was changed to PGT-a, where “a” stands for aneuploidy, or an abnormal number of genes.

PGD is now called PGT-m.  The M is for monogenomic (or single gene) disease. Your doctor may use the old or new terms as the change was recent, but no matter what it’s called, the question still remains – should I perform genetic testing on my embryos?

The Pros Of IVF Genetic Testing

There are several reasons to genetically test your embryos.

The Cons To IVF Genetic Testing

There are several reasons and situations where you may elect not to perform genetic testing on your embryos.

Choosing to perform genetic testing on embryos is a highly personal decision that should be made between you and your physician.  Knowing all of the information will allow you to make the best and most educated decision.

If you are still struggling with understanding if genetic testing is right for your particular situation, consider a free consult with Dr. Joseph Davis to better understand the pros and cons of IVF genetic testing. 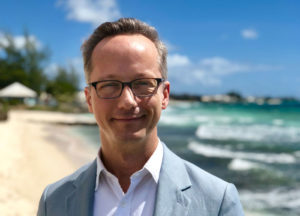